A Prominent Automation Testing Company in India and USA!

Scale up your testing speed and dramatically improve the quality of end-product with our highly efficient and cost-effective test automation services. At iPraxa, we offer state-of-the-art automated testing solutions to help clients launch bug-free and future-proof products with superior quality and usability.

Get A Quote
TEST AUTOMATION SERVICES

Products for the Greener Good 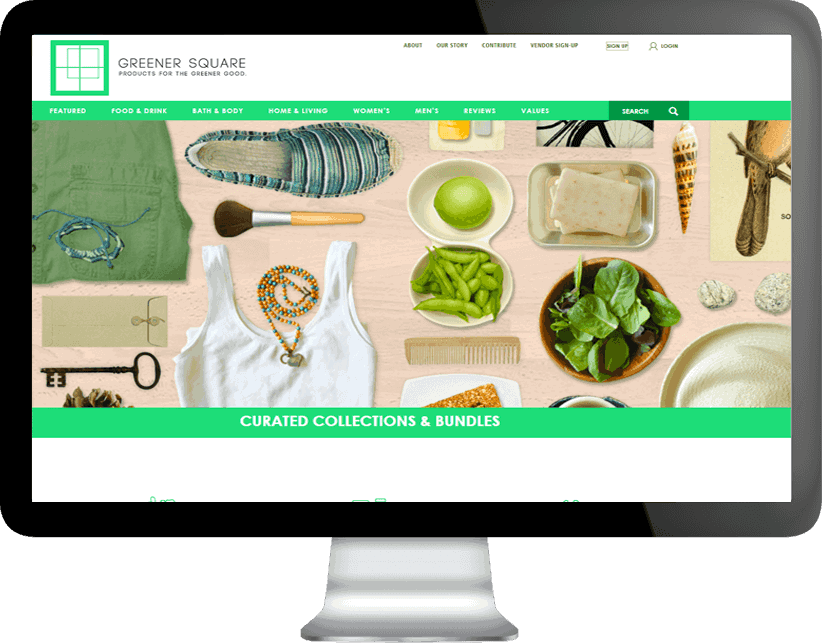 Love for Your Working Parts

Healthy Hoohoo, a USA based company offering natural hygiene products for females, wanted us to improve their existing Shopify store. We analyzed their store and incorporated several advanced custom functionalities, like a custom mega menu, a Find a Retailer page using the Storemapper app and a testimonial slider to their website without using any plug-in. 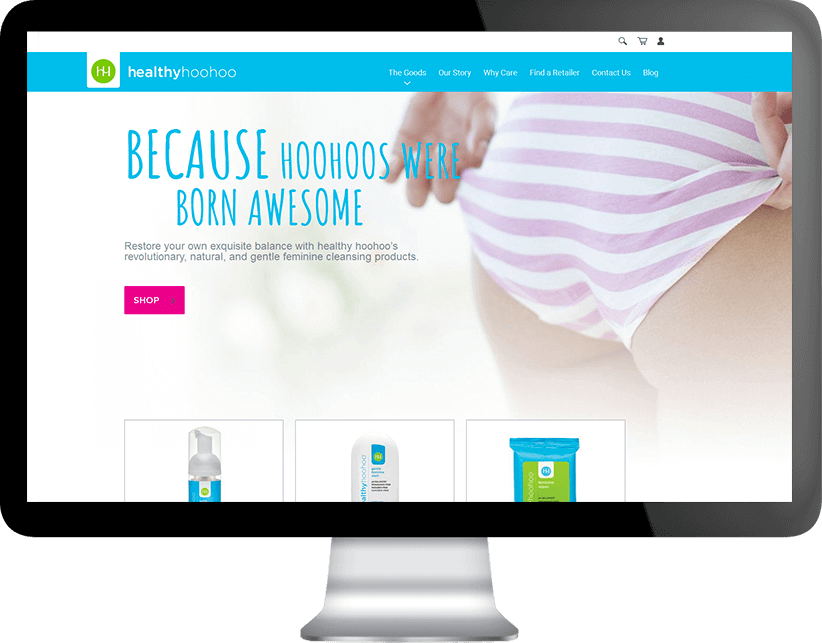 As a leading Automation Testing Company in India and USA, Unit Testing is an integral part of our Automation Testing Services. By testing your product on the code level, we fix all the defects found in the functions, methods, and modules, ensuring the highest quality of the end product.

As the name itself explains, Automated Functional Testing is performed to verify whether or not all the functions and features of a product are working as expected. Under this type of testing, our professionals test each functionality of a product by providing relevant input, examining the output and comparing the actual results with the expected results.

Being a renowned Automation Testing Company offering finest quality Automation Testing Services across India and USA, we understand well that functionality is the cornerstone of user experience and therefore house a team of passionate testers who are capable of verifying all the functional requirements of a product.

Automated UI Testing is a testing technique that is performed to test the functionality and performance of the visual elements of a product. This kind of testing involves checking the user interfaces with elements such as menus, forms, buttons, icons, text boxes, toolbars, dialog boxes, and windows, etc, on all devices and platforms.

As a globally reckoned Automation Testing Company in India, USA and all over the world, we not only verify the functionality of user interfaces but also test their performance under different conditions. In fact, Automated UI/UX testing is an inevitable part of our Automation Testing Services.

Automated API Testing involves the testing of a set of APIs directly and as part of integration testing to check whether or not the APIs meet stated requirements in terms of functionality, reliability, security, and performance. API Testing is performed on APIs built by developers as well as third-party APIs. 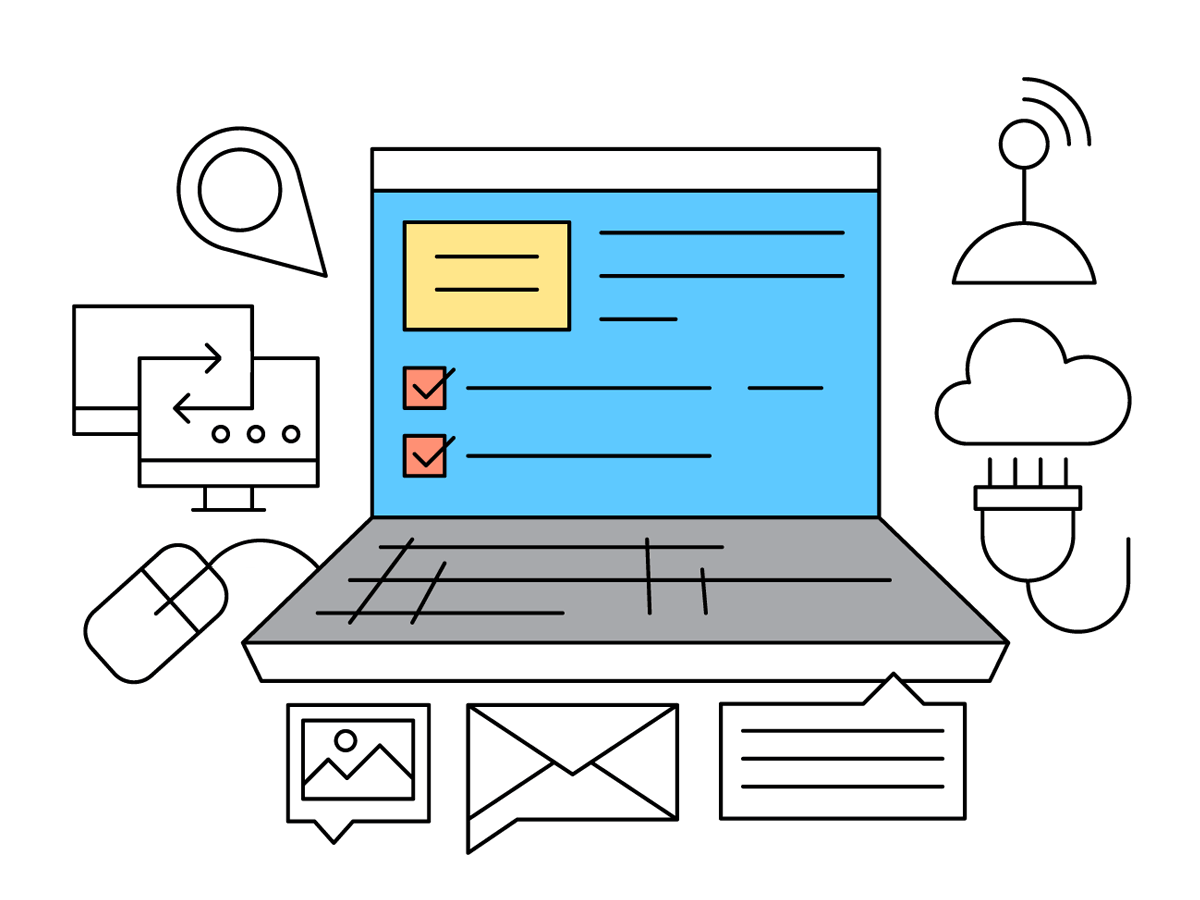 Automated Website Testing is a process in which various testing tools are used to check whether or not a website meets all the functional requirements specified by the client. Automating all the repetitive website testing tasks, this process not only helps testers conserve resources but also gives them the ability to deliver an error-free website to clients.

Automated Web App Testing refers to the process of testing a Progressive Web App or Regular Web App against different automated test scripts to ensure if the web app meets all the functional requirements as per client’s needs. The main purpose of Web App Automation Testing is to help testers deliver more user-friendly web applications with high performance. 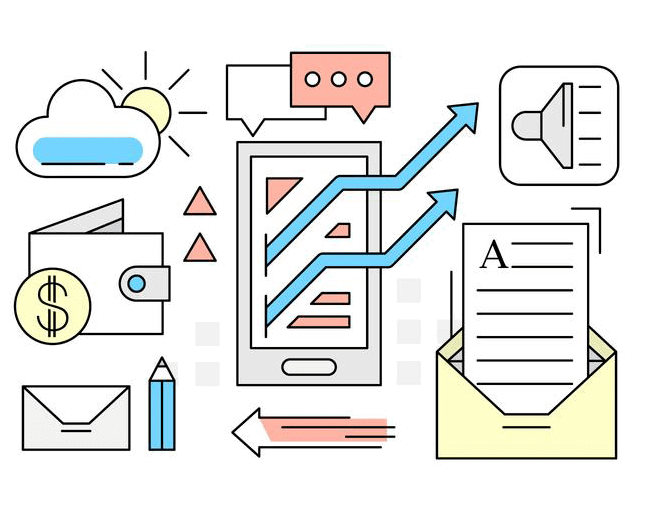 Automated Mobile App Testing involves the testing of a mobile app against different parameters such as Security, Functionality, Stability, Scalability, and Performance. Under our Mobile App Automation Testing Services, our testers test a mobile app against a variety of mobile devices and platforms to ensure it would deliver users a pleasant and flawless experience.

As an accomplished Mobile App Automation Testing Company in India and USA, we use a custom built automation test framework to test and enhance the quality of your mobile applications. Our test automation framework leverage the power of automated testing tools like Appium and Jenkins to ease the efforts of our testers. 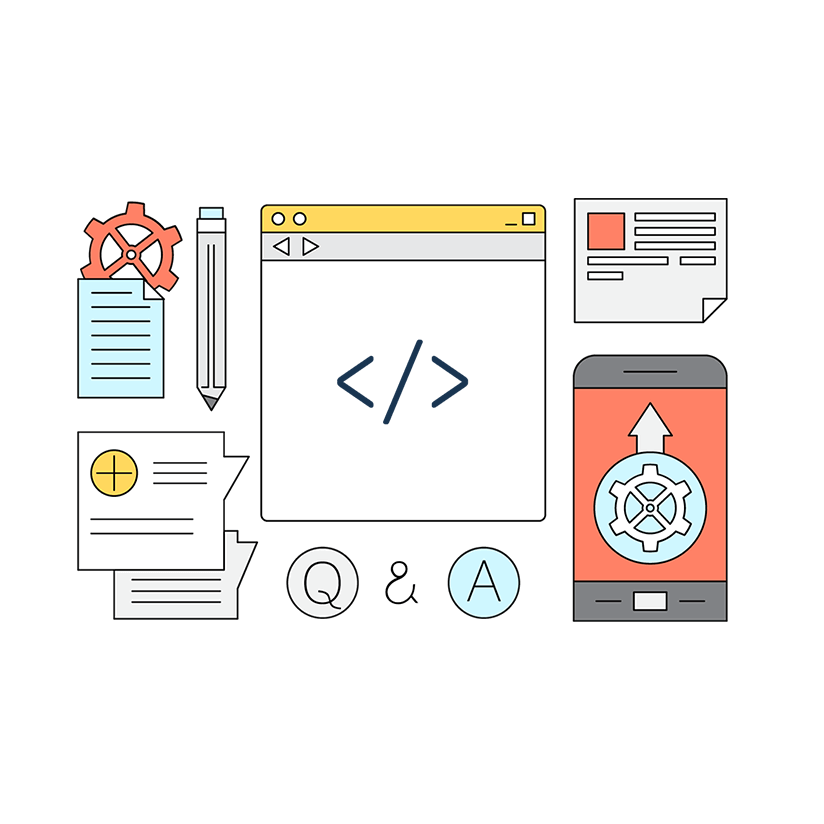 When it comes to Test Automation, we take a strict developer-centric approach and leave no stone unturned to deliver an error-free and well- functional product. A few things that make us a trustworthy Mobile App & Website Automation Testing Company are: 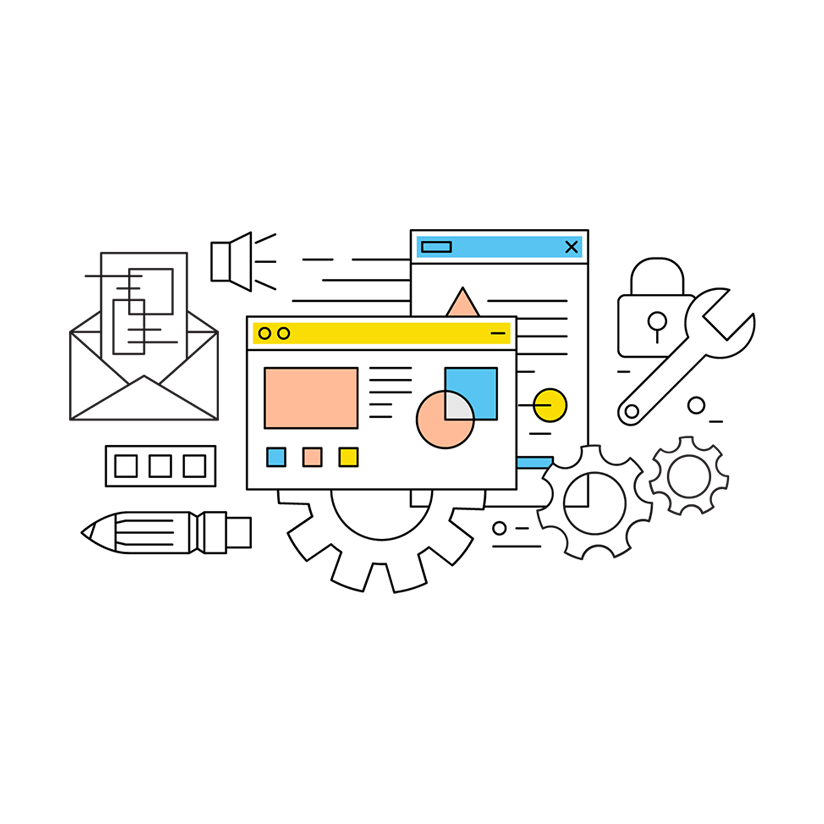 Have questions? We’re here to help you with our satisfactory answers! CONTACT Us Now
Engagement Models

Pick the one that suits
your project needs best. 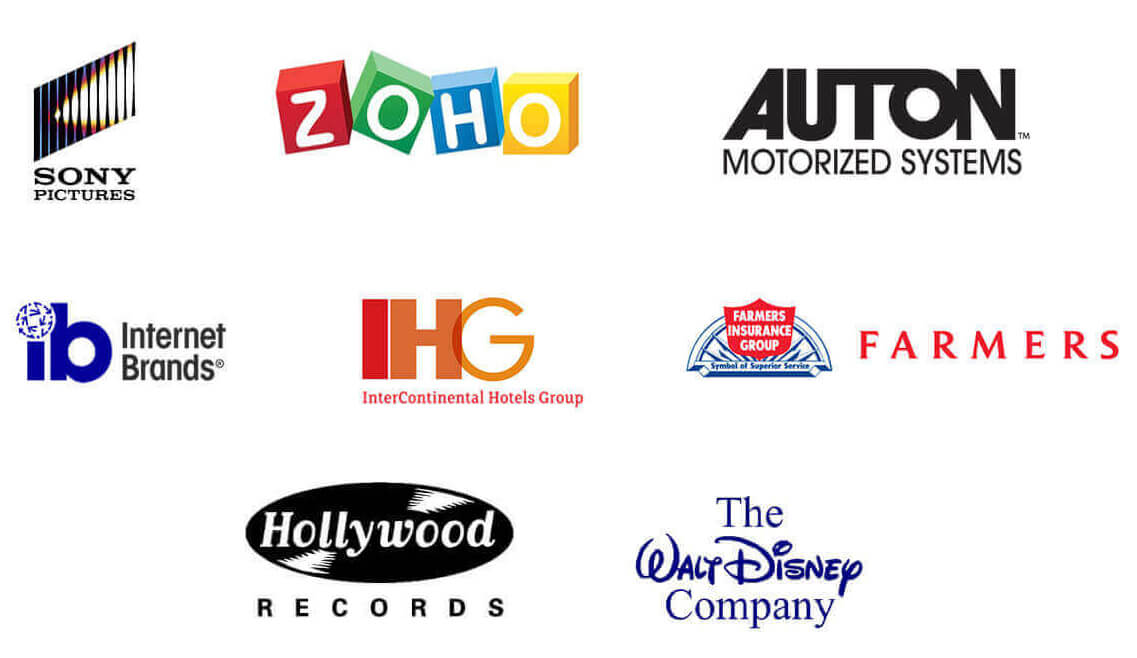